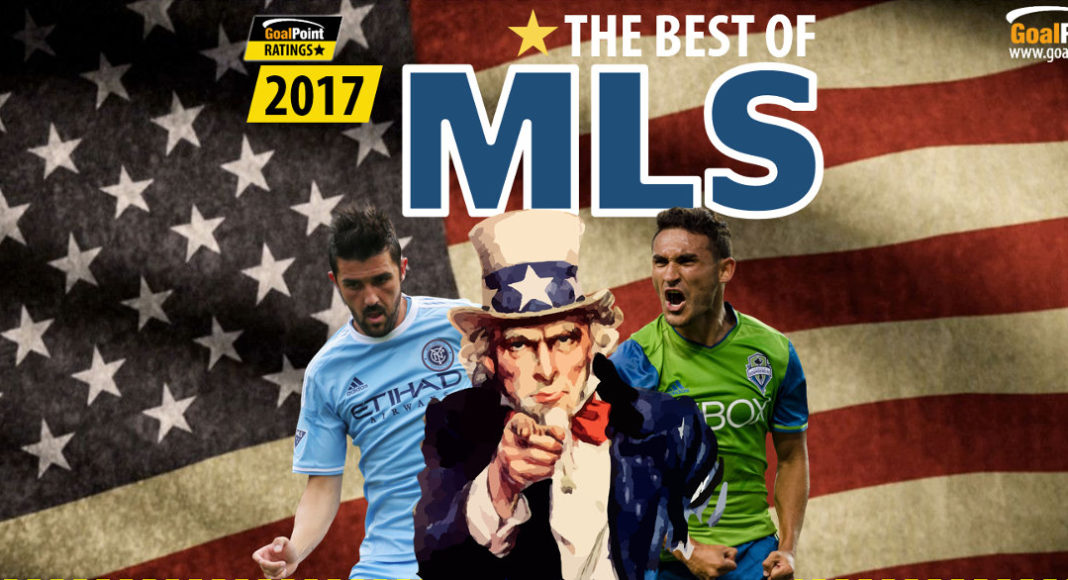 You don’t really need to take a course to understand North American football but, having in account the timing of the matches, often during late night in Europe, coupled with the illusion that football in the United States isn’t played with your feet, it’s likely that you’ve been missing out on hours of fun and entertaining matches.

Major League Soccer is influenced by the other American sports leagues when it comes to its organization, so it isn’t a surprise to see investors behind MLS clubs also being involved with franchises in the different sports. The stories happening all around the country, the large investment that has been happening for over 20 years in the league – with academies and training centres built throughout the country –, but also the language, all of it get us all pretty close to the league.

The level of football is continuously on the rise, too. Not only because, nowadays, youngsters who made their way through academies are the core of the league but also because the league is focusing more and more on quality ahead of experience when approaching the transfer market. It is now showing that they can attract young players from Europe and South America.

The managerial level has also improved dramatically. Fifty year-old Peter Vermes, with Sporting KC, is a staple of organisation in this tournament but guys like Greg Vanney (43, Toronto FC) and Jesse Marsch (also 43, NY Red Bulls) point to a positive future for US coaching. Foreigners have also been arriving more frequently, like Tata Martino with Atlanta and Patrick Vieira with NYCFC, which pushes the tactical side of the game to keep growing and become more diverse.

By winning the regular season, Giovinco and Altidore’s Toronto FC are favourites for the play-offs that start on Wednesday. Recent years show that teams from the Western Conference tend to be more dangerous in these knock-out rounds, much like the teams that finished in the lower positions with access to the play-off.

Next page: the Team of the Season

(article originally published in portuguese, in this link) The widespread quantification of (almost) every action that happens during a football match, along with increasing availability...
Ler mais
GoalPoint in English

A  new rule came into play for the 2019/20 season: from this season onward, the ball did not have to leave the box on...
Ler mais
GoalPoint in English

Cristiano Ronaldo's recent substitution at the beginning of the second half against Milan, a match where Juventus won 1-0, continues to feed the news....
Ler mais
GoalPoint in English

It came down to the last match of the season, but Manchester City turned Premier League champions again with a convincing win over Brighton....
Ler mais
GoalPoint in English

With the January transfer window finally closing for most European leagues, it is time to recap my personal favourite moves from this mercato. Only...
Ler mais