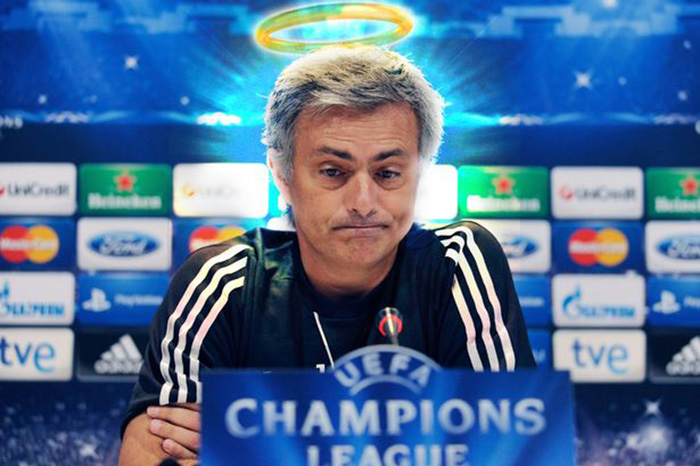 It's finally all caught up with Mourinho! #CFC #sacked https://t.co/BP9nMUMbOt

I think Mourinho knew this was coming. His last press conf – blame the players, not me – felt like a man getting his retaliation in first.

Reaction to Jose #Mourinho getting the SACK!!! pic.twitter.com/JldBQxtS9J

Mourinho, Ancelotti and potentially Guardiola all on the market this summer. Are we in store for the biggest manager merry-go-round ever?