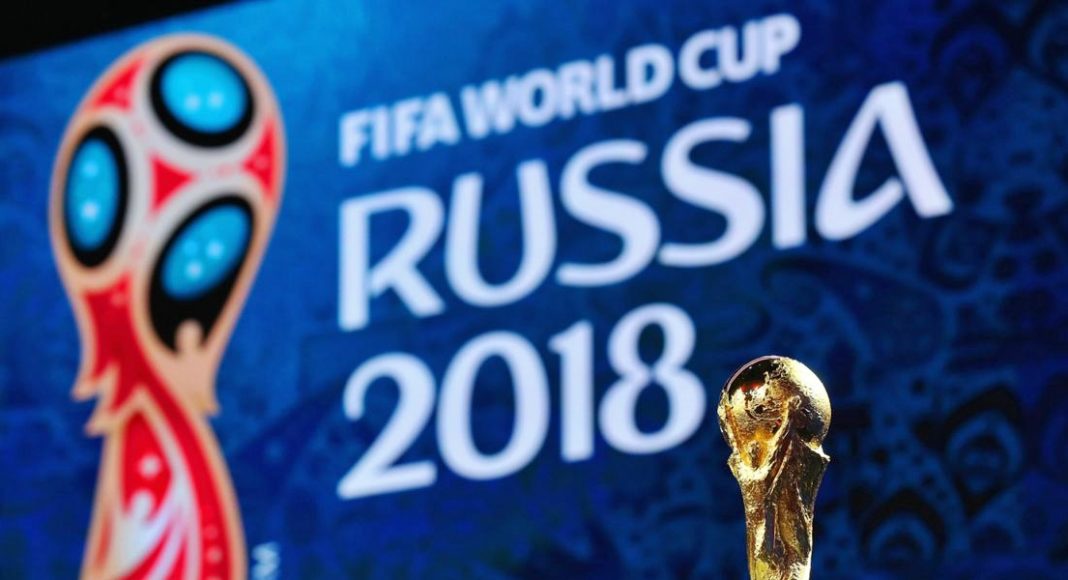 T he last step of the ladder is here. Four will stumble and fall, four will enter the final access door to the airplane that will take them to the ironic dream of a summer spent in Russia. We had a look at the numbers of the eight teams that will take part on the European play-offs, to try and get a clue as to which countries are closer to be part of the selected group of 32 that will entertain us throughout June and July.

Northern Ireland is starting this play-off at home, where they have built their qualifying campaign – gathering four wins from five matches, scoring in every match and only dropping points to Germany after second spot was secured. Regardless of that, the Islanders are still the team with least possession out of any side that came anywhere close to qualifying – with 39.8% –, so the Swiss will still likely be the ones in charge of this one for most of the time. That won’t get them out of trouble though, as they have been taken apart on the counter in the past. Moving away from Djourou to the talented Akanji in central defence will probably contribute to reducing the individual mistakes in their backline, though.

If play-off games already tend to be cagey affairs, when they happen between two of the teams that concede less often in Europe even more so. Backed by the home crowd and by their technically sublime midfield, Croatia will likely take over possession and control over this contest. Modric and Rakitic will likely be set free to cause trouble between Greece’s lines, as Badelj protects them. Greece will have to deal with Manolas’s absence, and bringing a new element into that defensive line could be extremely problematic when facing some of the world’s best passers.

Stats-wise, Sweden and Italy are the two of the most balanced sides facing off in this series of matches. That said, Sweden is arguably more impressive due to a generally higher level of opposition faced. Either way the Scandinavian side is undefeated at home in this cycle and scored in every game, while Italy has been quite unimpressive under Ventura, even more so since their defeat in Spain. With a lot of people’s interest in a possible Jorginho debut, the most interesting match up in this one is played out wide: Insigne comes from a great sequence of performances with Napoli and, with Sweden’s usual starter out suspended (Lustig), Krafth will have a lot of responsibility coming in to try and contain the wide forward.

Republic of Ireland are known for their physical game and the fact that they contest more aerials than any other team in the European qualifying zone – 40.4 per game – shows exactly that. But the Danish are not exactly anti-physicality themselves, winning 60.9% of their aerials (more than Ireland) while also being one of the most accurate teams when it comes to crossing from open play, with 27.6%. I believe that creatives like Sisto or Eriksen will be clever enough to make plenty of these into cut-backs or low crosses that will be harder to defend for the Irish, too. O’Neill’s men are missing several usual starting midfield pieces, with Meyler suspended and Hendricks likely out too – feels like there might just be too many holes here for Ireland to come back unscathed.

(article originally published in portuguese, in this link) The widespread quantification of (almost) every action that happens during a football match, along with increasing availability...
Ler mais
GoalPoint in English

A  new rule came into play for the 2019/20 season: from this season onward, the ball did not have to leave the box on...
Ler mais
GoalPoint in English

Cristiano Ronaldo's recent substitution at the beginning of the second half against Milan, a match where Juventus won 1-0, continues to feed the news....
Ler mais
GoalPoint in English

It came down to the last match of the season, but Manchester City turned Premier League champions again with a convincing win over Brighton....
Ler mais
GoalPoint in English

With the January transfer window finally closing for most European leagues, it is time to recap my personal favourite moves from this mercato. Only...
Ler mais