Html code here! Replace this with any non empty text and that's it.

It would never be an easy task to choose the top-10 midfielders in the world. Regardless of the method you decide to follow, there is a high degree of subjectivity, and that is why, on our approach, we try to be as objective as we can.
Using statistics can distance this process from that subjectivity, but it does not mean we end up with a bulletproof result. There are several stories, some more mythological than others, around the misuse of stats in football, and on how it led to disastrous decisions in the past. From using passing accuracy – without breaking it down into passing directions or zones – to identify who is better at passing the ball, to picking the best dribbler by simply looking at dribbling success rate, those are simple examples of how numbers can be more harmful then helpful, if falling in the wrong hands and interpreted by a brain which is not necessarily trained to understand their limitations and challenges.

At GoalPoint we have been through that bumpy road, and we understood, sooner rather than later, that the challenge of analysing football players purely based on their numbers is as much worthy as it is tricky. There is a fine line between sterile use of performance metrics versus using statistical methods around these to build up a story and understanding of a team or players performance. The GoalPoint Rating, our in-house built algorithm that distils about 180 variables down to a mark from 0 to 10, was built with that in mind. In every match, a large amount of data is crunched and analysed in real-time. The end result is what we believe to be the best football performance rating in the world.

When it comes to midfielders, we want them to be the most complete players in a football pitch. By the simple fact that they are literally in the middle of everything and everyone, they play the most fundamental role in a football match. You can argue that scoring is the most important thing, and that without the goals that the strikers provide, the midfielder’s job would be meaningless, but someone has to provide the strikers. The more (and better) chances they get, the higher the amount of goals a striker will sum. A very good striker (Falcao, Lukaku) will typically convert 60% of his big chances, whereas a really bad one will show a lower rate around 30%. So, no matter who you have in front, as long as someone behind owns the creativity, vision and technique to provide them with goal scoring opportunities, your team is much closer to win.

You got it now. That is one of the main variables our rating looks for when evaluating a midfielder. This feature is typically exposed by the amount of assists, big chances and key passes (a pass that leads to a shot) a midfielder creates. You will find later that at the moment Kevin De Bruyne is the European master on that role, but there is more to it than just creating. The ones that can combine provision with finishing are closer to perfection than the rest, and there is a “new” name in the game doing just that: Isco.

We covered two of the main facets in a football match – creating and scoring – but let’s not forget defending. To evaluate who are the most capable players on disrupting their opponents on reaching their objective, we mainly look at tackles (the capacity of stealing the ball of another player), interceptions (the capacity of anticipating a passing line) and possession recoveries (which typically shows who has got the intelligence and stamina to be at the right place at the right time). Blend all that with passing and one-to-one skill and you have got the prototype of a complete midfielder. There is one that combines all these properties better than everyone else, our rating shows it, and you are about to find who.

Next pages: Meet the 10 best 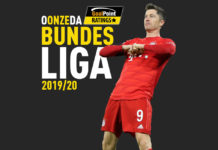 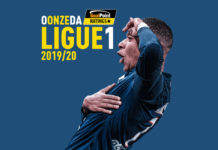 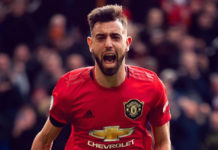 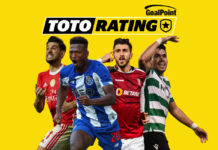 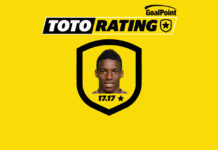 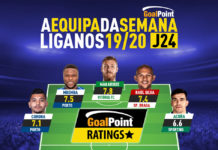 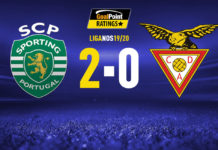 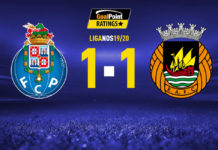